If you’re reading this, I’ve finally made it to Oregon. Hike the Pct they said…it’ll be fun they said… I’m just kidding. I’m still having a good time, just really, really tired mentally and physically. I’ll be taking 3-4 days off in Ashland to take some time to hopefully heal up an ankle injury that I’ve been dealing with for the past two weeks. To say that those two weeks have been frustrating would be an understatement. It takes a lot for me to truly impress myself, but I honestly think making it to Oregon is pretty badass considering everything I’ve gone through. Oh, and by the way I’ve decided to get fancy by sectioning this up into paragraphs. I wasn’t concerned with doing it before but just figured it’d make these a little easier to read vs staring at a blob of words considering how much I write.

Now I always get confused when I think about what to write because I don’t know if I should focus on the trail itself, or talk about my day to day thoughts out here. Anyone who knows me though, knows that either half the time I can get pretty serious and like to talk about the bigger things in life, while the other half I’m just this 24 year old child spewing out some nonsense trying to get a laugh. So I try and do a combination of both. Balance baby. But let’s be honest. When it comes down to it, all I’m doing is walking day after day. Some days are more eventful than others and some days I’m trying to focus everything I got just to squeak out 20-25 miles. Northern California has been geared more towards squeaking out 25 miles a day. For the most part, Northern California’s theme has been balance. At least for me. To be honest I wasn’t the biggest fan. You go from the beautiful expansive views of the sierras, to being closed off in the woods on the daily. Camping by yourself night after night turns out to be a real good lesson in fear management if you didn’t know. It gets so insanely quiet at night that it almost becomes a little disorienting. You’re able to hear every little or big noise that takes place within a pretty decent distance. Most nights I’ve usually had an animal encounter whether it’s been right in my campsite or off in the distance where I can hear branches being snapped as it gets close. Not really a good time. For a few weeks things were getting rough. I just wasn’t digging the scenery of being in the woods everyday. On top of that, all I was thinking about was how close I was to Oregon. Not a smart idea. I could feel my mood shifting because I wanted to be anywhere else than where I currently was at in that moment. It came to the point where one day I had to have a little pep-talk with myself to get things straight. This is something I’ve been working on for the past year whenever I get ahead of myself and it usually does the job. I told myself, listen, when you get to Oregon you’ll be in Oregon. But right now you still have a few more weeks of Northern California left so focus on this and take it day by day. Once I gave myself that reminder, things slowly started to change. Plus the change of scenery from these god awful looking trees, to hiking on the rims of mountains helped just a wee little bit. I won’t say that I totally wasn’t a fan of Northern California because there are some amazingly beautiful sections out here. To me, that’s where the balance came in. I started to appreciate these scenic views on a different level after hiking days at a time through the woods. Balance baby.

At the start of Northern California I found myself heading towards a music festival up in Quincy. Not a bad side trip if ya ask me. I managed to get three different hitches over the course of a day to make it the three hours up north. Professional hitch hiker at your service. Anyways, the night before I set out to hitch up to Quincy, I called up my man Prescia. I was talking to him on the phone saying how weird it was to be going to a festival by myself for the first time since I’ve always had a group to go with. It wasn’t a terrible thing, just different. One of the things he said that really stuck with me was “embrace everyone you meet.” You’re probably reading that and telling yourself what’s so special about that? Well, within this past year to two years I somehow managed to get terrible anxiety. Now up until that all started, I’ve never had anxiety a day in my life. Maybe here and there, but nothing I ever took seriously or thought twice about. I would see what anxiety would do to people and always felt for them but I was never able to relate. Once the anxiety started, everything changed for me. Everyday I would wake up with this feeling of dread that would completely takeover. I didn’t know how to deal with it because it was so foreign to me, and in return I didn’t know how to deal with being around people. No matter what I did to try and get past it, it wasn’t working. Sorry jack. Probably one of the most difficult times of my life was suddenly getting terrible anxiety at 22 years old. I started going rogue status and closed off from a lot of people not wanting to leave my house or do much at all. Now, I’ll be the first person to say that you could lock me up in a dungeon for a week by myself with a book and I’d be perfectly content. However, around the time of the sierras I learned that my ways were flawed. There’s nothing wrong with time by yourself, but when you take it to the extreme that I did, then it becomes an imbalance. Man, I just didn’t know what to do and it seemed like the best option at the time was to keep to myself and try to figure it out. I think from just being out here by myself, I learned the true importance of having healthy relationships in your life. Being a recluse back at home is one thing, but when you don’t even have the option to see someone, you really start to value the company of people. So whoever put up with me this past year to two years while I tried to figure this shit out…you messed up. Cut me loose while you got the chance. Kidding. But I really am grateful for those people probably more than you know. Anyways, once I heard Rob say that, something clicked and it pretty much translated to “embrace your fears.” Every time I found myself in a situation where I would find discomfort, I would dive right into it instead of trying to avoid it. “If you resist, it persist” is a quote that’s stuck with me for a long time. The difference that it made to dive right into anything that made me uncomfortable has been huge. I still have days out here where I think I’ve taken five steps forward only to find myself taking ten steps back. It’s all good though.

Out here I’ve been reading a lot and I’ve been learning that we all have this harsh internal judge where some of the shitty things we tell ourselves, we would never even think twice about saying that to another person. Yet we sit there and crucify ourselves day after day. Or we sit there and hold on so tightly to past traumas scared to let go or don’t even know how because we’ve made that part of our identity. We’re humans man. We make mistakes and that’s just part of life. Forgiving yourself for any old baggage is crucial. And if it’s someone who did you wrong, put your ego aside and forgive them or that situation. You don’t have to be buddy buddy with them, but you also don’t have to get that apology from them to be able to move on. That’s all the ego. Also, If there’s things you’re not happy about in your life, you have the choice to change it but you have to be honest with yourself. I know all of this is easier said than done. Trust me when I say, I’ve been there and am still there. I’m not this old sage who’s lived ten life times saying “son, I’m going to teach you the ways of the world.” But I do realize the importance behind a lot of what these people preach about and the long term gains that come from trying to instill these lessons in you’re life which is what I’m currently working on.

So to wrap this crazy talk up. We all have these rough days and in Buddhist culture that’s pretty much what they refer to as suffering, but man if there’s anyway to reduce that, then I’ve been down since day one. I truly enjoy learning about all of this and try to give it back anyway that I can. Even if that means reducing it to my limited vocabulary so that even a 4th grader can understand it. Ha. God I’m so awesome..clearly kidding…or am I? Holla. Thanks again to anyone taking the time to read these. Much love amigos. 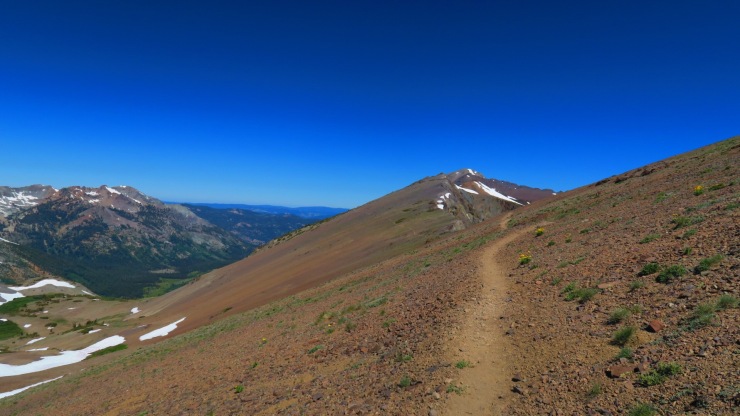 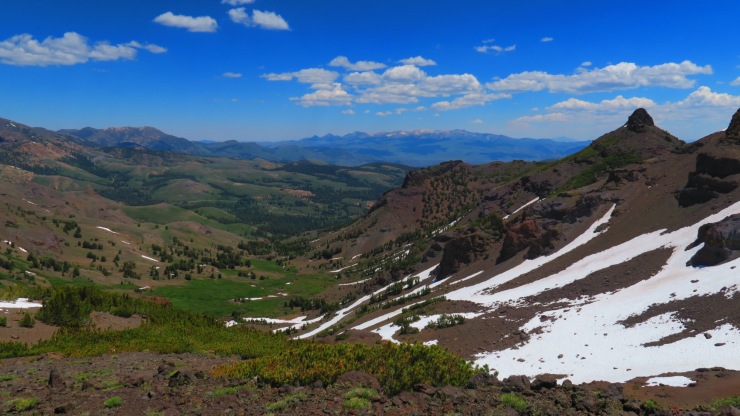 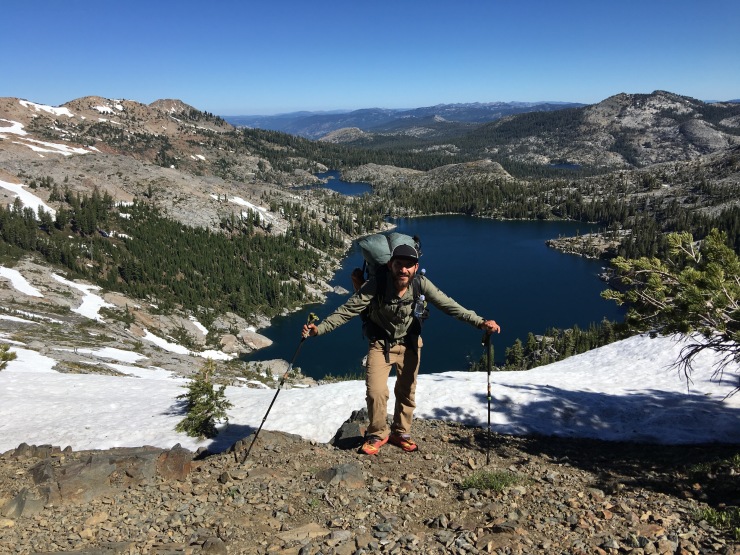 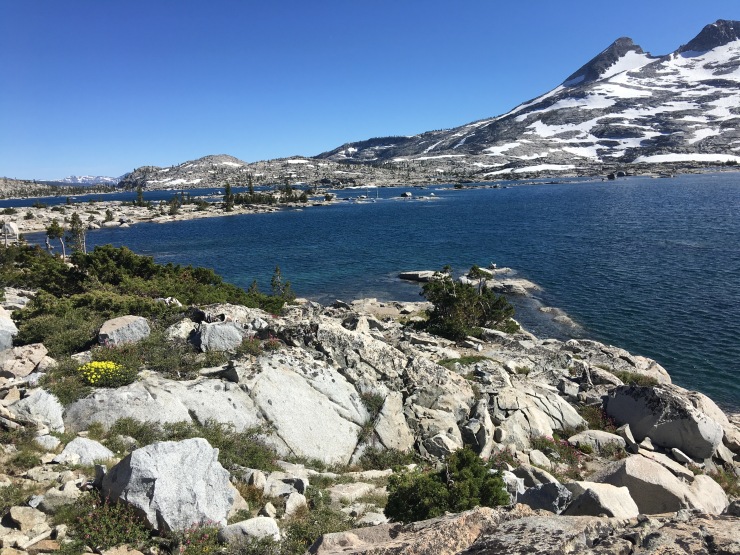 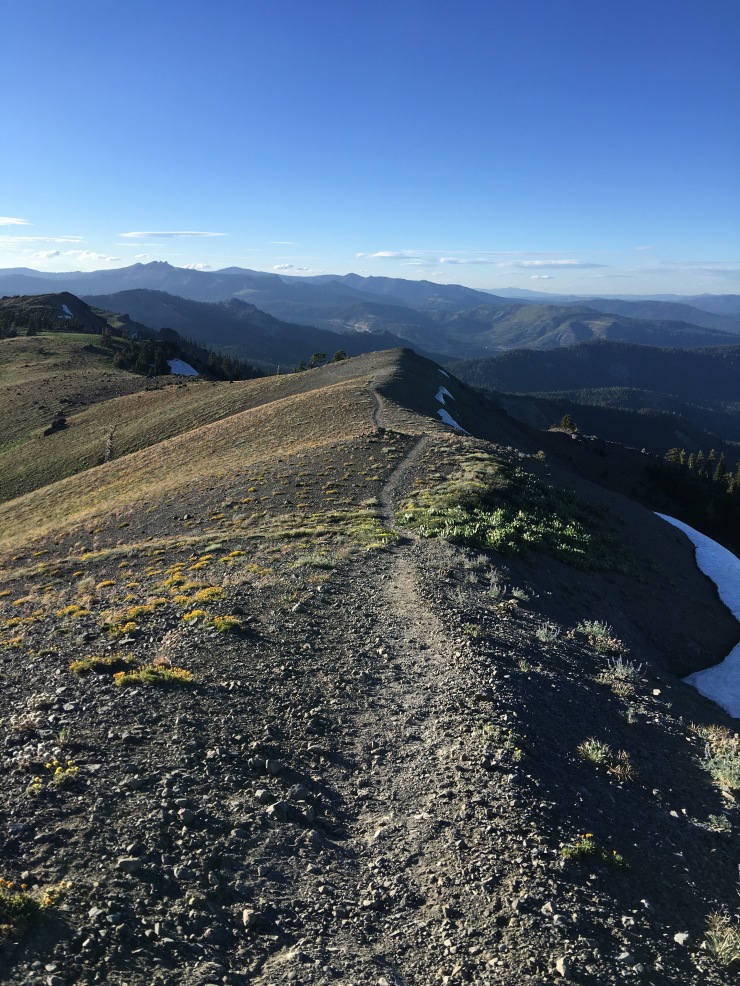 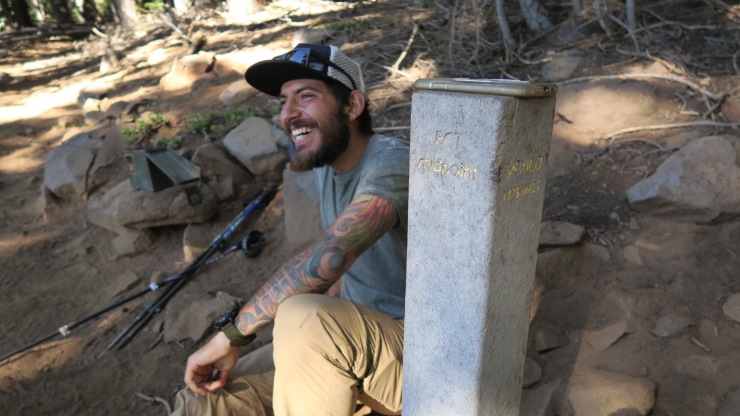 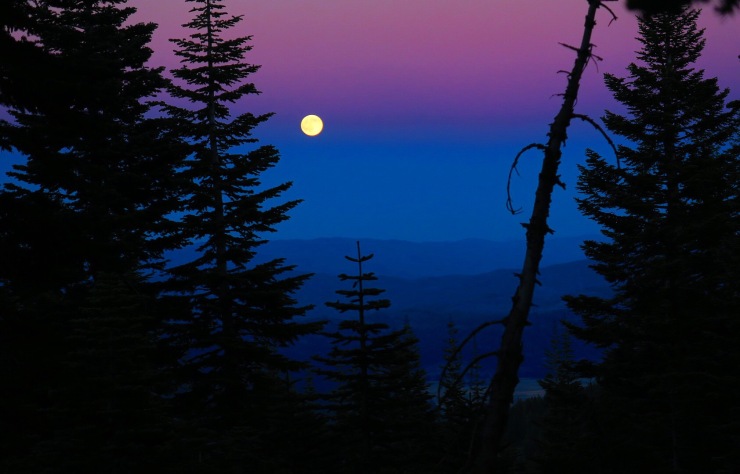 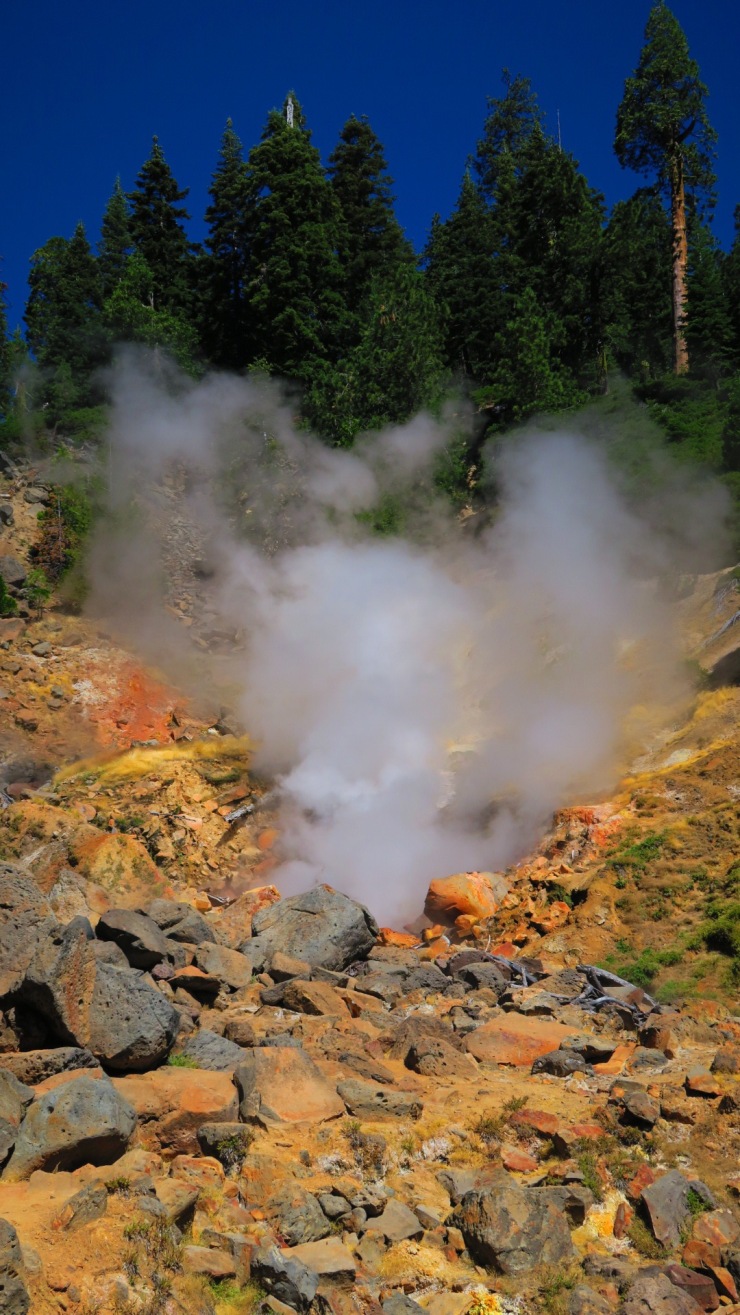 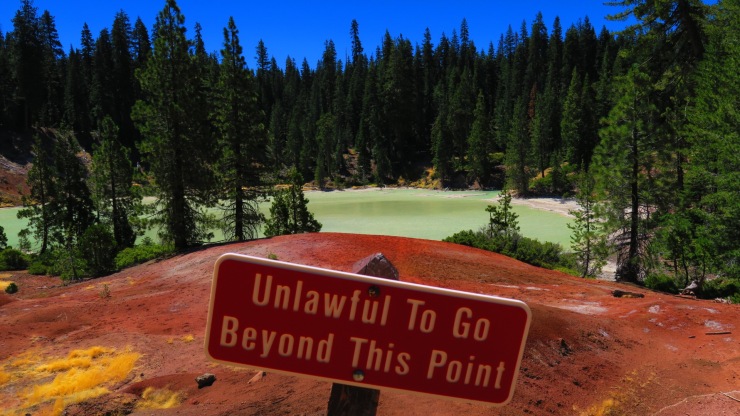 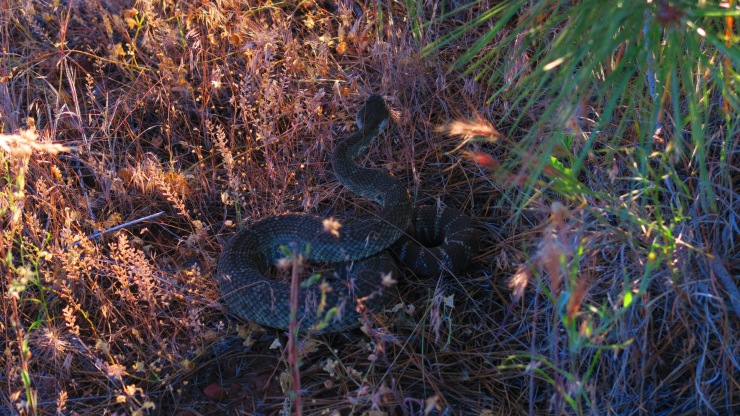 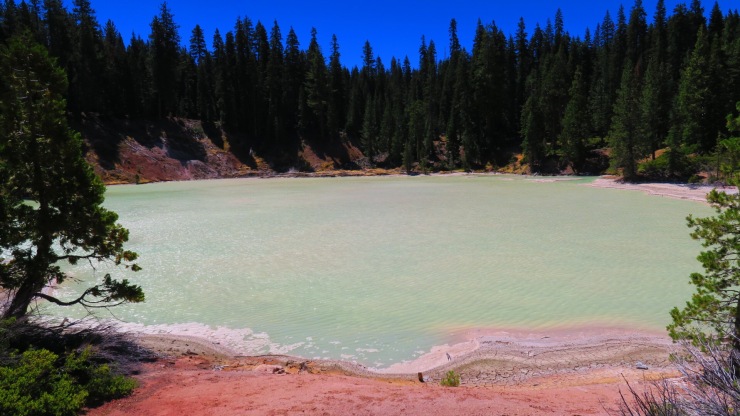 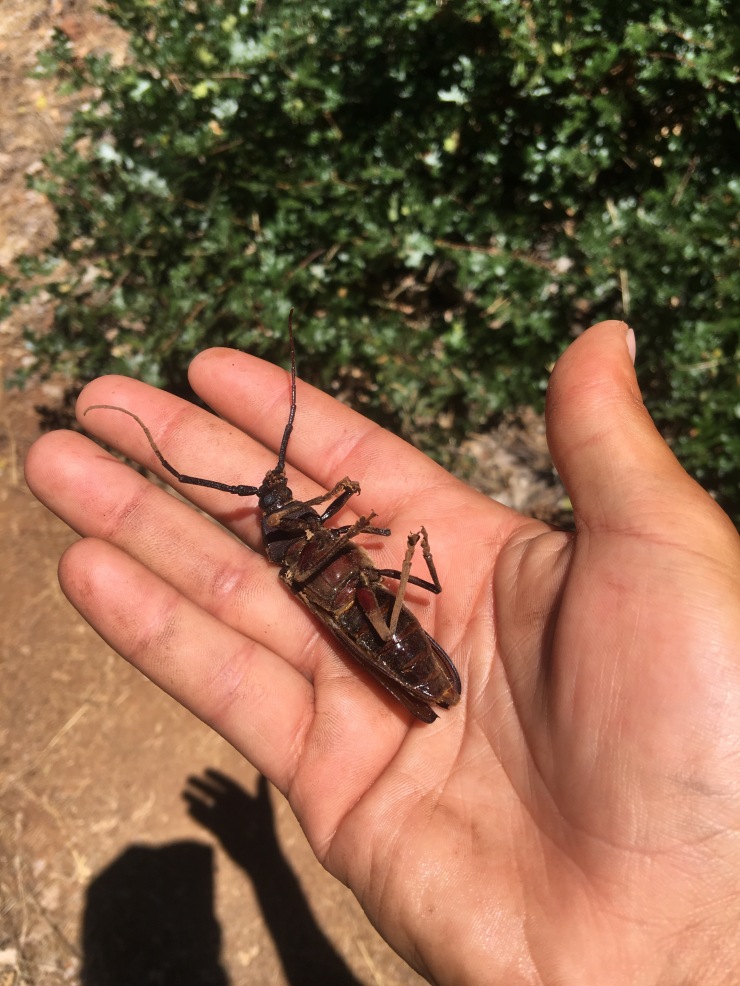 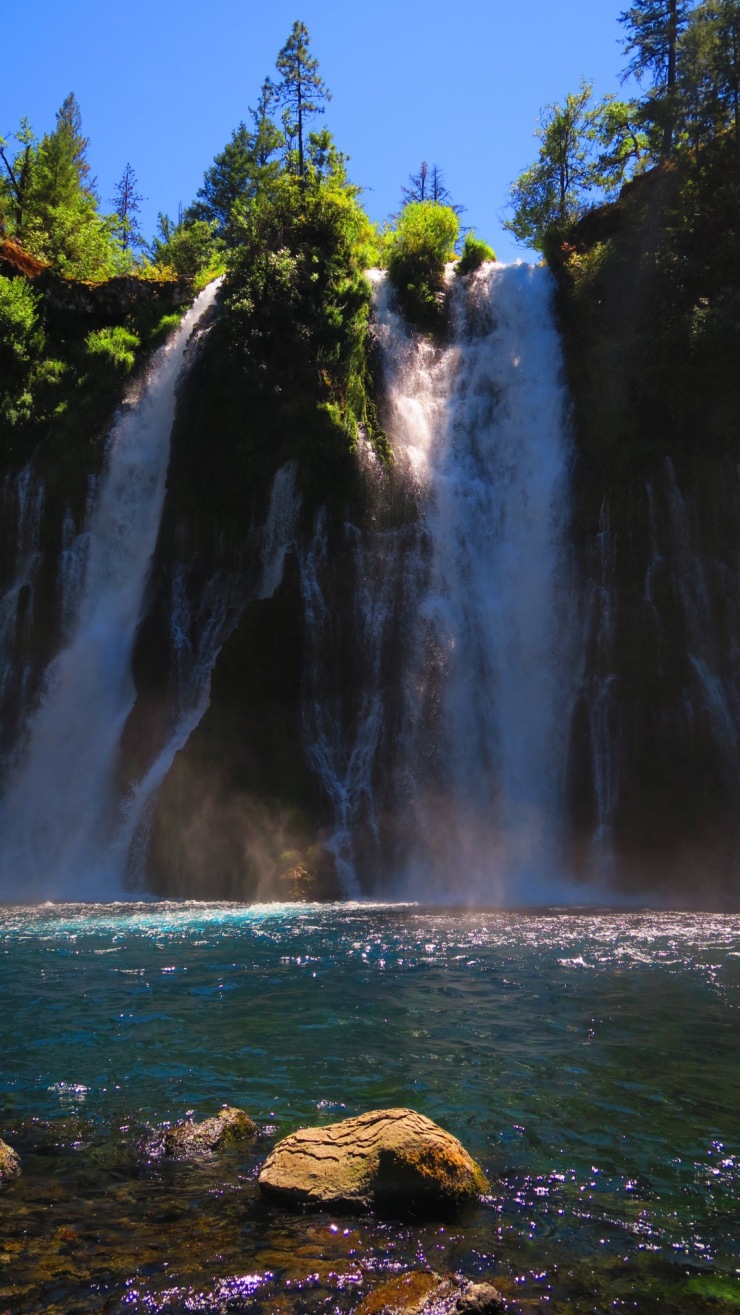 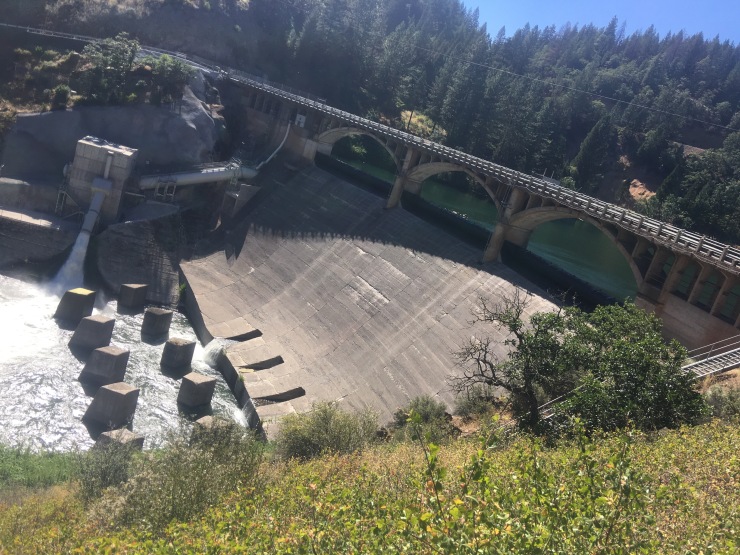 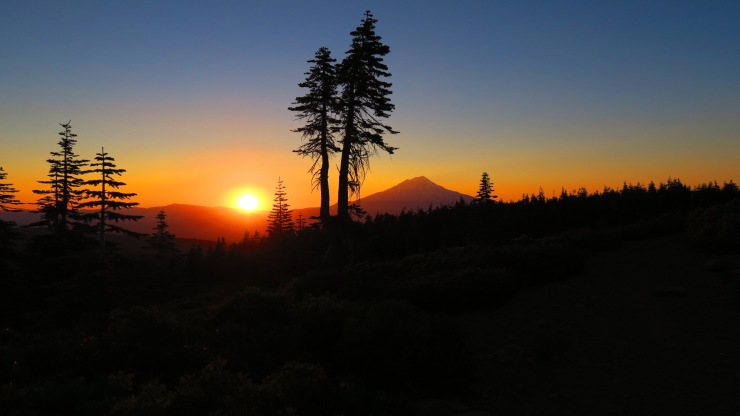 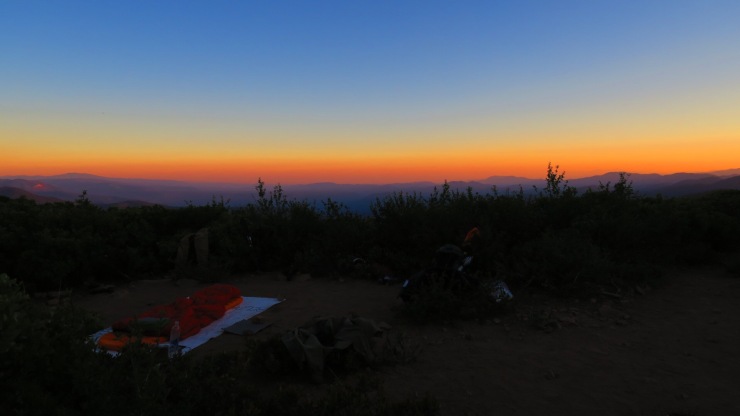 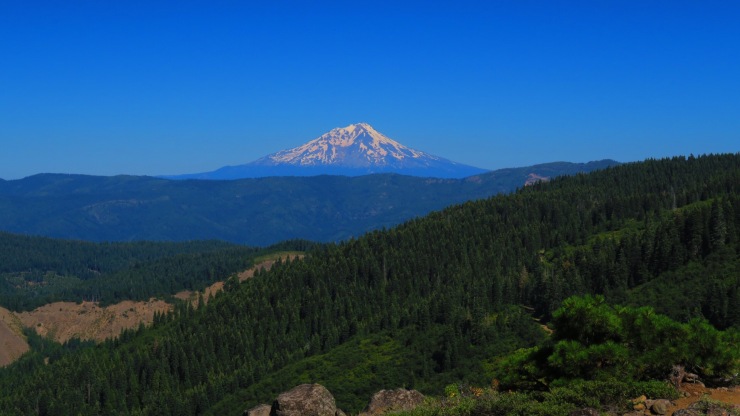 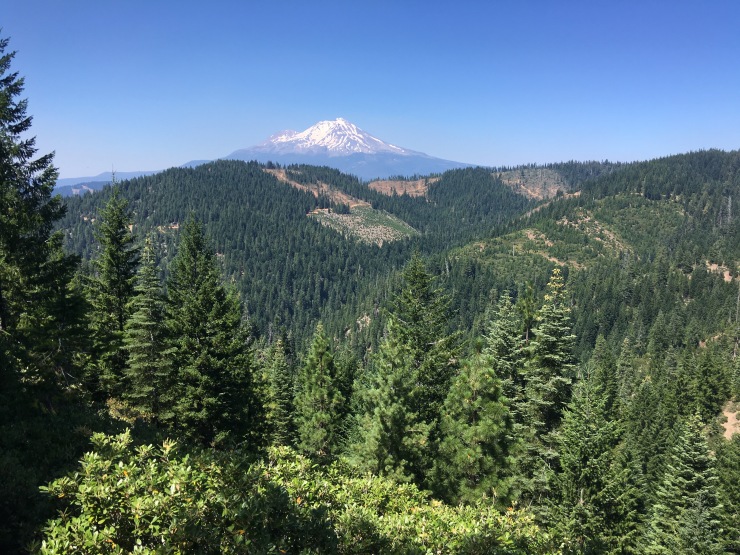 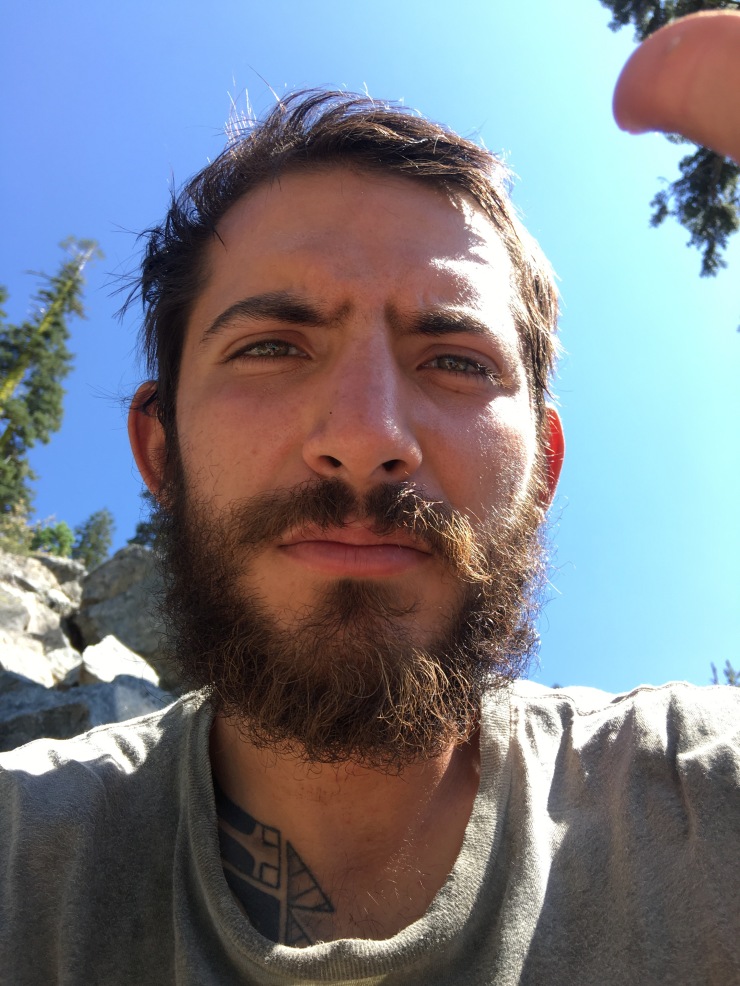 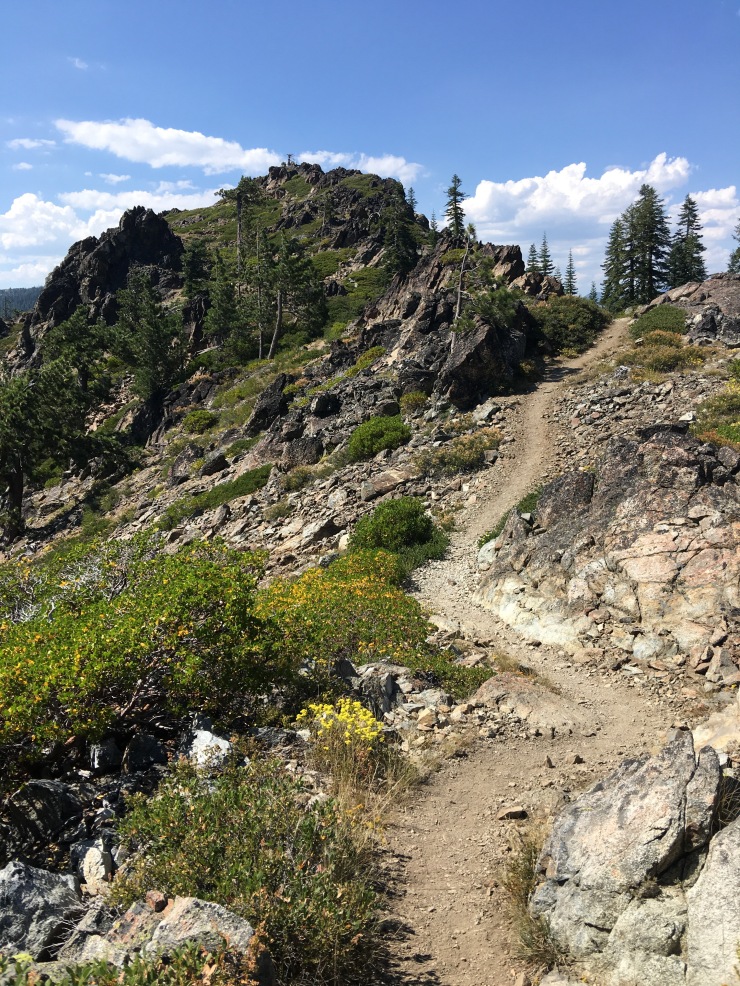 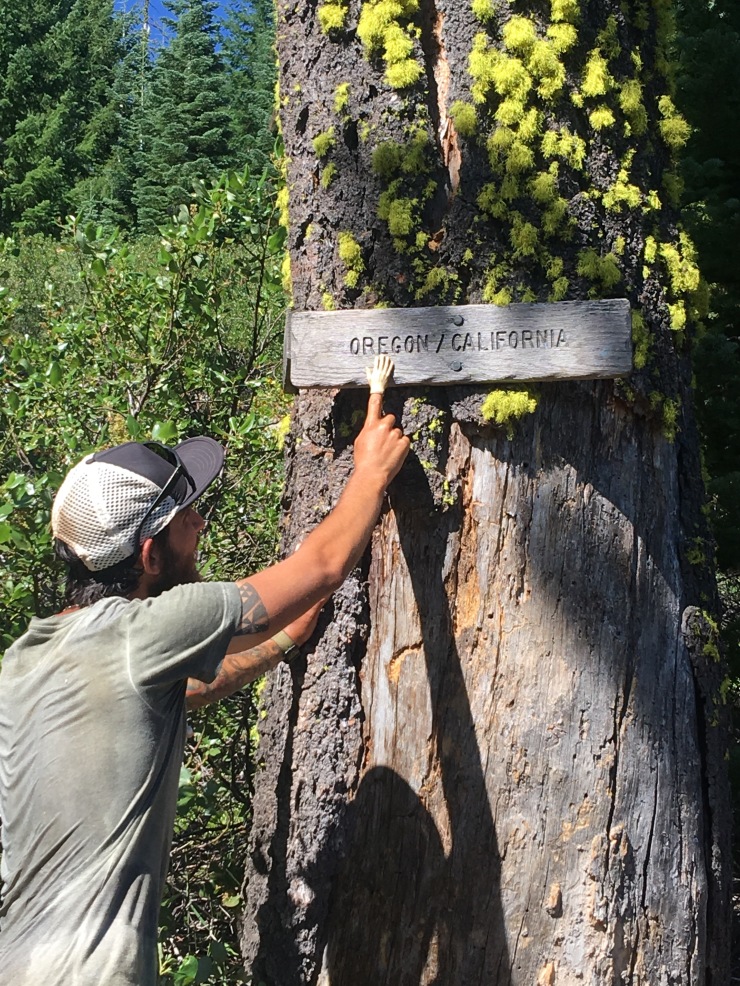